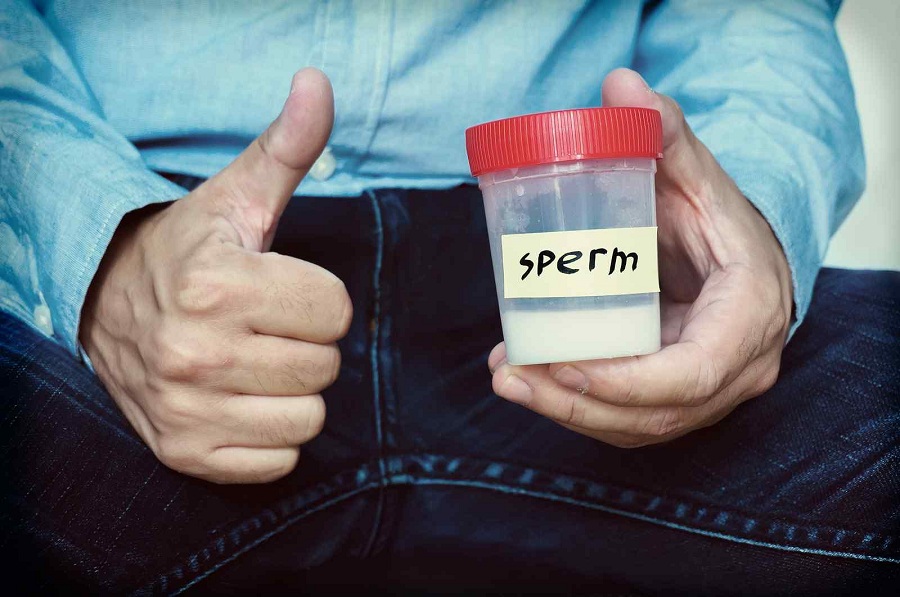 Sperm is a viscous liquid, expelled from the penis during male ejaculation. It is secreted by the reproductive sex organs and stored in the testicles. It is in the sperm that the spermatozoa are contained, which serve to fertilize the oocyte of the woman and thus to cause fertilization. This liquid, produced by men from puberty, is composed mainly of water, sperm, but also hormones, neurotransmitters or endorphins. Spermatozoa, which are between 20 and 200 million per milliliter of liquid when it is considered “good,” however, only represent 1% of the sperm composition.

What are the nutritional benefits of sperm?

As we have seen, sperm is composed for most of the water. But it also contains several nutrients beneficial to the body, making it a liquid with a nutritional value of interest to health. To benefit from these nutritional qualities, it is possible to swallow sperm during sexual intercourse, an action known as “seminophagia”: there are even chefs who have incorporated the liquid into some of their recipes! Indeed, sperm contains especially vitamin C and B12, as well as proteins with antibacterial action. Finally, it is also rich in minerals such as potassium or magnesium. It should be noted that the proportions of these nutrients change according to the age and the state of health of the individual.

The benefits of sperm on stress and anxiety

According to several studies, sperm is also useful in fighting anxiety and depression. Indeed, after being in contact with the sperm (so during unprotected sex), the subjects of the study were happier. This sensation is due to the hormones contained in the sperm, such as serotonin or melatonin, known to regulate anxiety. Once in the blood, these substances promote mental well-being and thus help to reduce depressive states. This applies both for oral contact, during oral sex for example, and vaginal, as during ejaculation after penetration. Therefore, sperm would be a natural anti-depressant, as well as some foods such as dark chocolate.

Is there a danger to swallow semen?

Despite its benefits and benefits on the body, sperm, and by extension its consumption, is not without danger. Indeed, some people have a sperm allergy, in men as in women. The latter is manifested by edema (swelling of an area), on the mucous membranes that have been in contact with the liquid, accompanied by a sensation of itching. Finally, sperm is one of the fluids that allows the transmission of sexually transmitted diseases and infections, and the only way to protect oneself is, therefore, the condom. Similarly, if you are not sure of the proper hygiene of your partner, know that sperm can also transmit viruses such as herpes.

First Date: How you can Make Sure It Is A Champion! 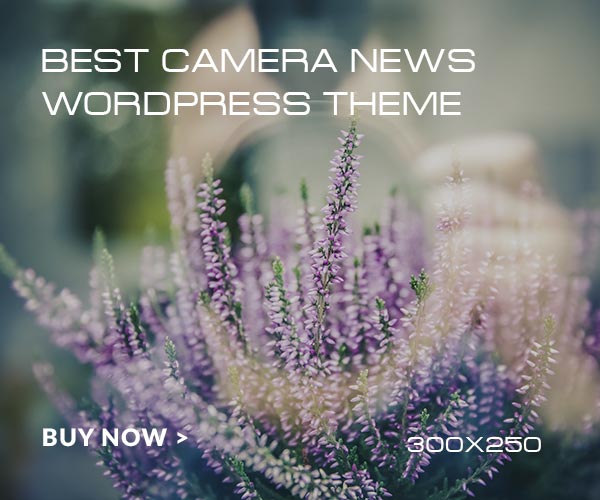 Brooklyn escorts are perfect for a sensual experience