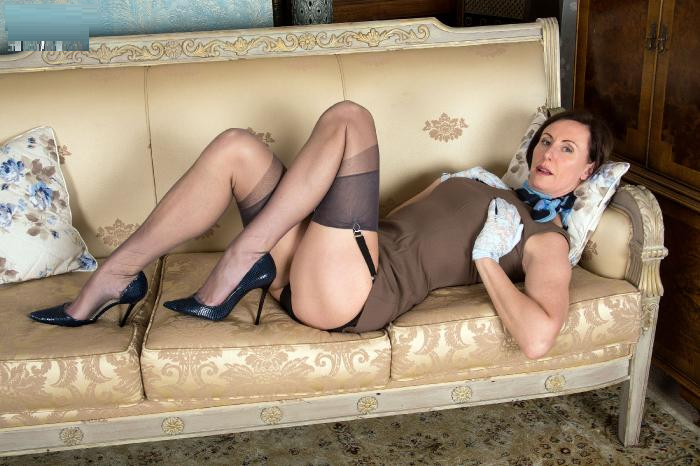 According to the developer, the game was conceived as a satire, making fun of various life situations, such as embarrassment from buying condoms or randomly inviting a girl who later steals your money. Unlike the modern flash games, the gameplay was a text quest, so the player could only fantasize about the girls on the cover. Unlike the competitors who offered to explore caves or plow through space, users lived in the locations of a bar, casino, and disco.

What makes pornography enticing to people?